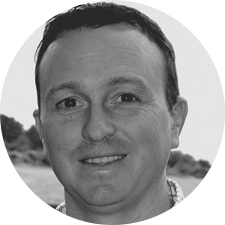 As Chief Executive Officer, Richard is responsible for the strategic direction and growth of the business. An experienced FTSE 100 Executive and Board Advisor, he has been providing strategic security guidance to many of the world’s largest global businesses for over 20 years.

Richard has previously held the role of Chief Information Security Officer (CISO) at a number of well-known organisations including Unilever, Sainsbury’s, RS Components and Verisure. For his thought-leading work in transforming businesses to embrace the digital age securely, he was named in the media as one of the top 100 CISOs globally. Earlier in his career he held senior consulting roles with KPMG and Cisco and has previously worked for a number of technology start-ups.

Richard holds a MSc in Information Security from Royal Holloway University of London.